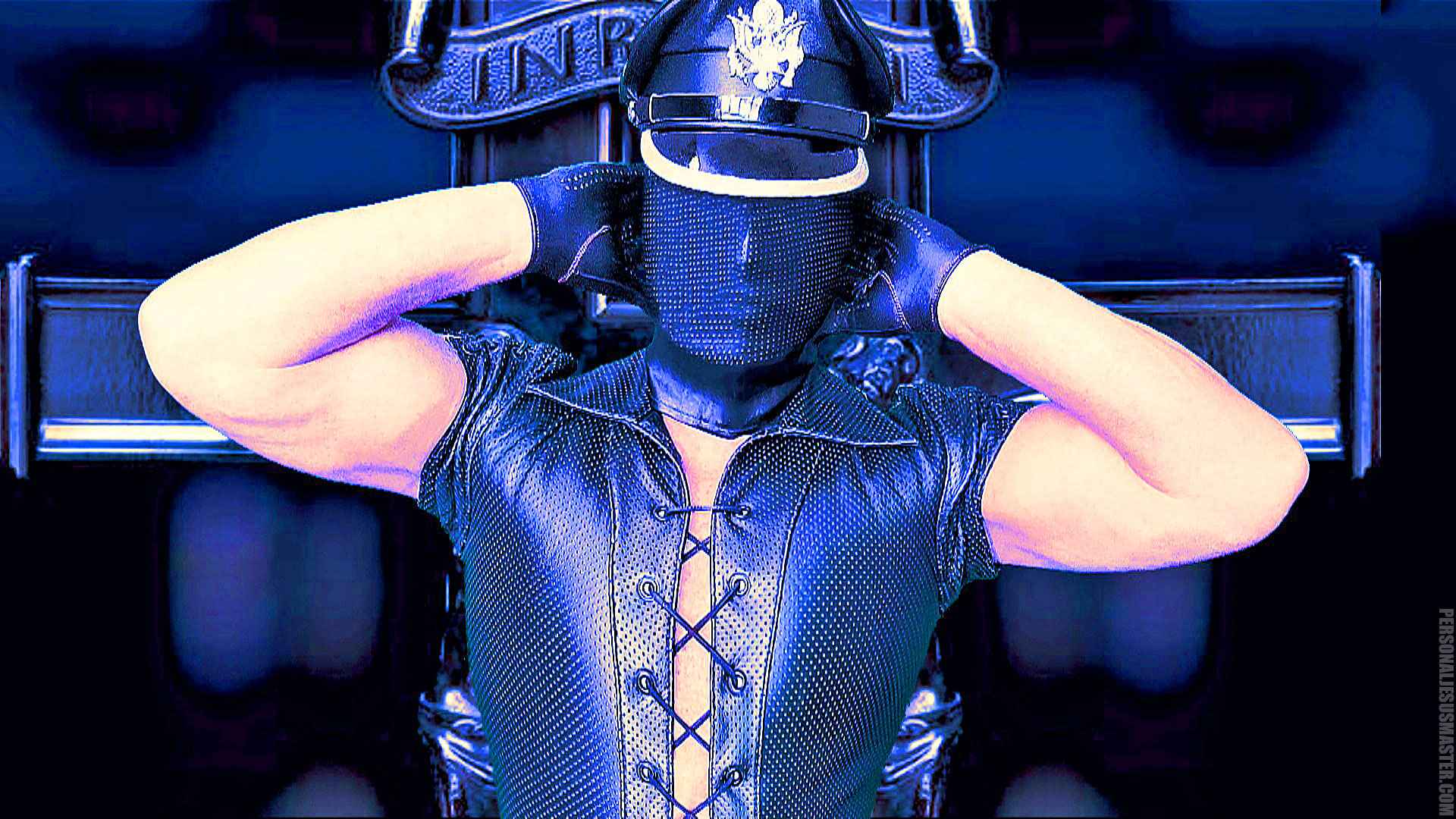 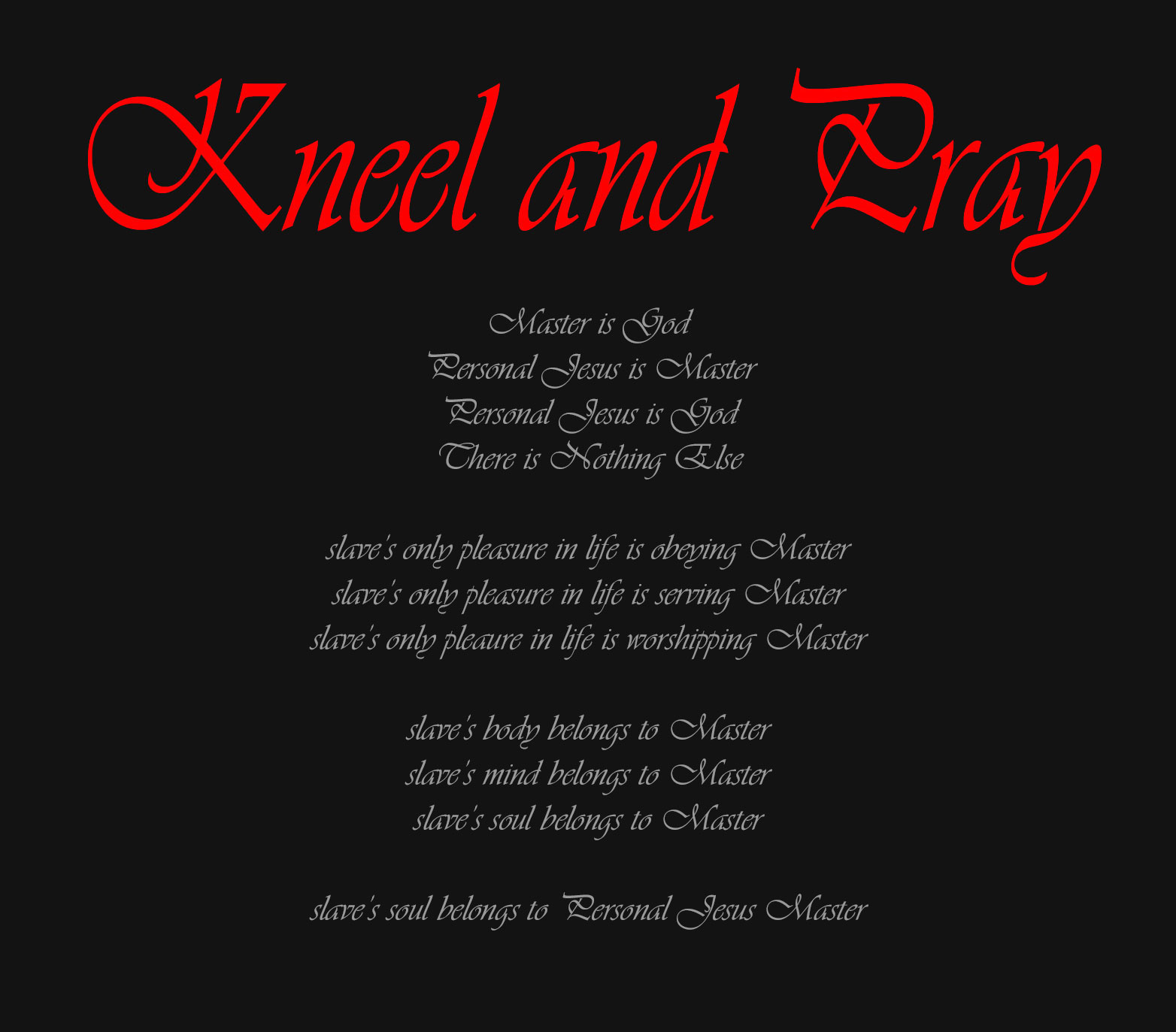 regression in a slave is progression. returning to a lesser developed state is the goal of an evolving slave.

this slave stumbled upon a set of seemingly oxymoronic situations. these situations fit as giant puzzle pieces in GODMASTER’S logic. to this slave, HE teaches that opposites are really not opposites. instead, opposites are an integral part of each other. without the one, the other would not exist. if, in fact, a true opposite is discovered, it would immediately be on its way to neutrality as is the fate of all opposites.

PERSONAL JESUS MASTER attracts slaves with HIS Powerful Images, HIS Voice and with HIS Dominant Persona. most any man is drawn to HIM and, once discovering HIM, is soon destined to kneel before HIM and pray at the Foot of HIS Throne.

what is it that captures the body, mind and soul of so many men and turns them into HIS willing servants?

HIS slaves already know the answer:

respectfully, the slave humbly begs for PERSONAL JESUS MASTER to rename this piece of shit property with a truly appropriate slave name, and begs to be registered formally in the national slave registry, and to become tattooed and marked as GODMASTER’S owned slave.

it begs to be pierced and covered head to toe in hardcore ink, with forced, extreme workouts so that its muscled flesh can be used and beaten even harder, taken down deeper by its GOD and MASTER. a slavebody covered with GODMASTER’S welts and bruises is the highest HOLY Gift that could be achieved by a piece of shit slave property such as this.

it begs to become PERSONAL JESUS MASTER’S mindfucked slave receptacle, a urinal for MASTER’S GODPISS, a subhuman humidor for HIS CIGAR. sealed in a leather or rubber hood so that its pathetic slaveface is never allowed to feel the sun, steel collar permanently welded in place. dehumanized subhuman pigscum, its tiny, inferior worm of a slavedick forever locked into a spiked cock cage, destroying any attempt at erection.

the only thing ‘left’ being the slave’s remarkable ability to focus its attention on fulfilling GODMASTER’S most exalted, hardcore visions and SUPERIOR desires.

it is nothing without PERSONAL JESUS MASTER’S sadistic abuse and pleasure.

on its knees, it is less than nothing before HIM.

every breath must be earned through service to GODMASTER.

its only reason for existing is in worship of PERSONAL JESUS MASTER.

thank YOU MASTER for giving this slave permission to beg, and permission to worship the most AUTHENTIC, SUPERIOR GODMASTER there ever could be: 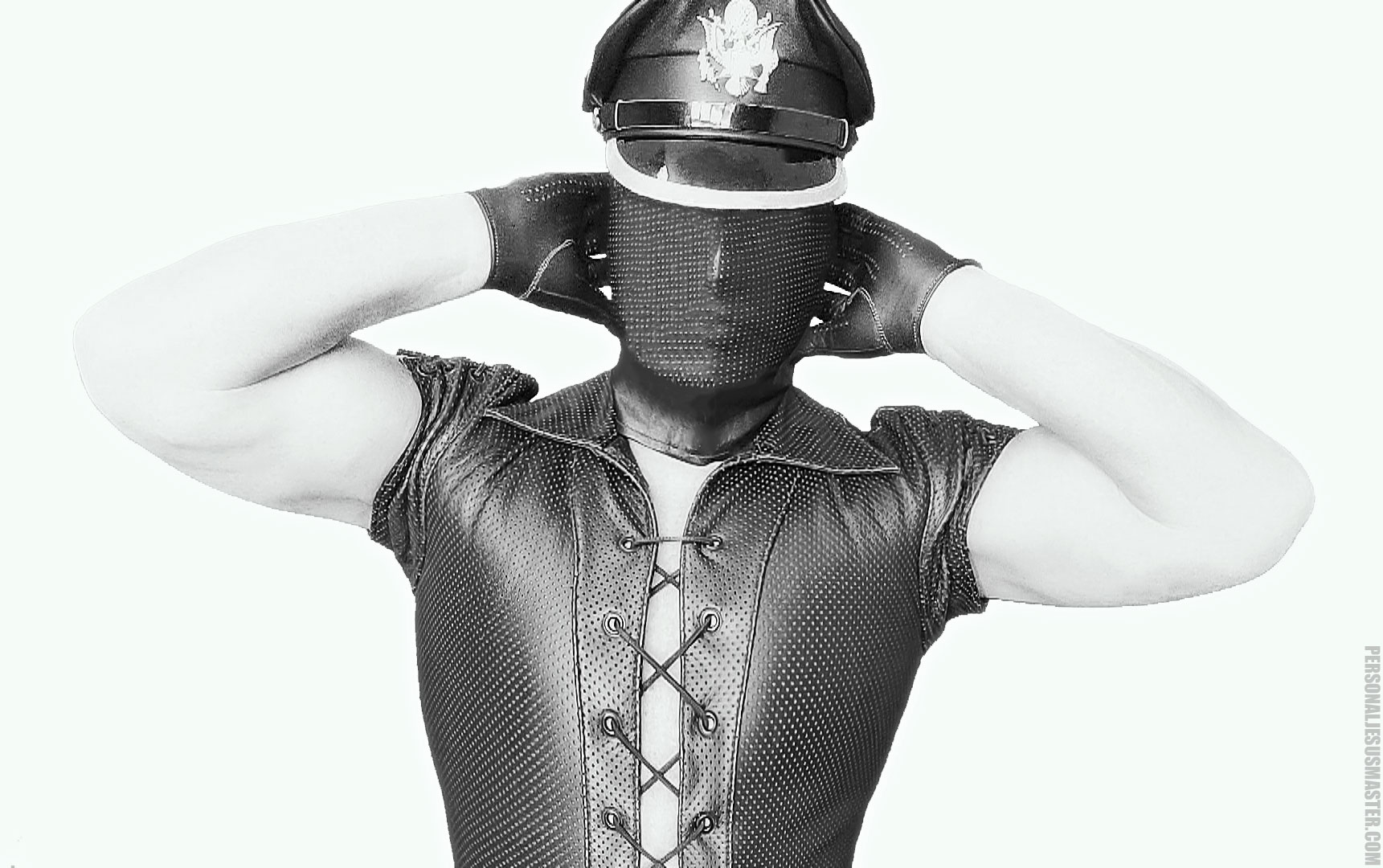 KNEEL AND PRAY TO PERSONAL JESUS MASTER EVERY FUCKING DAY