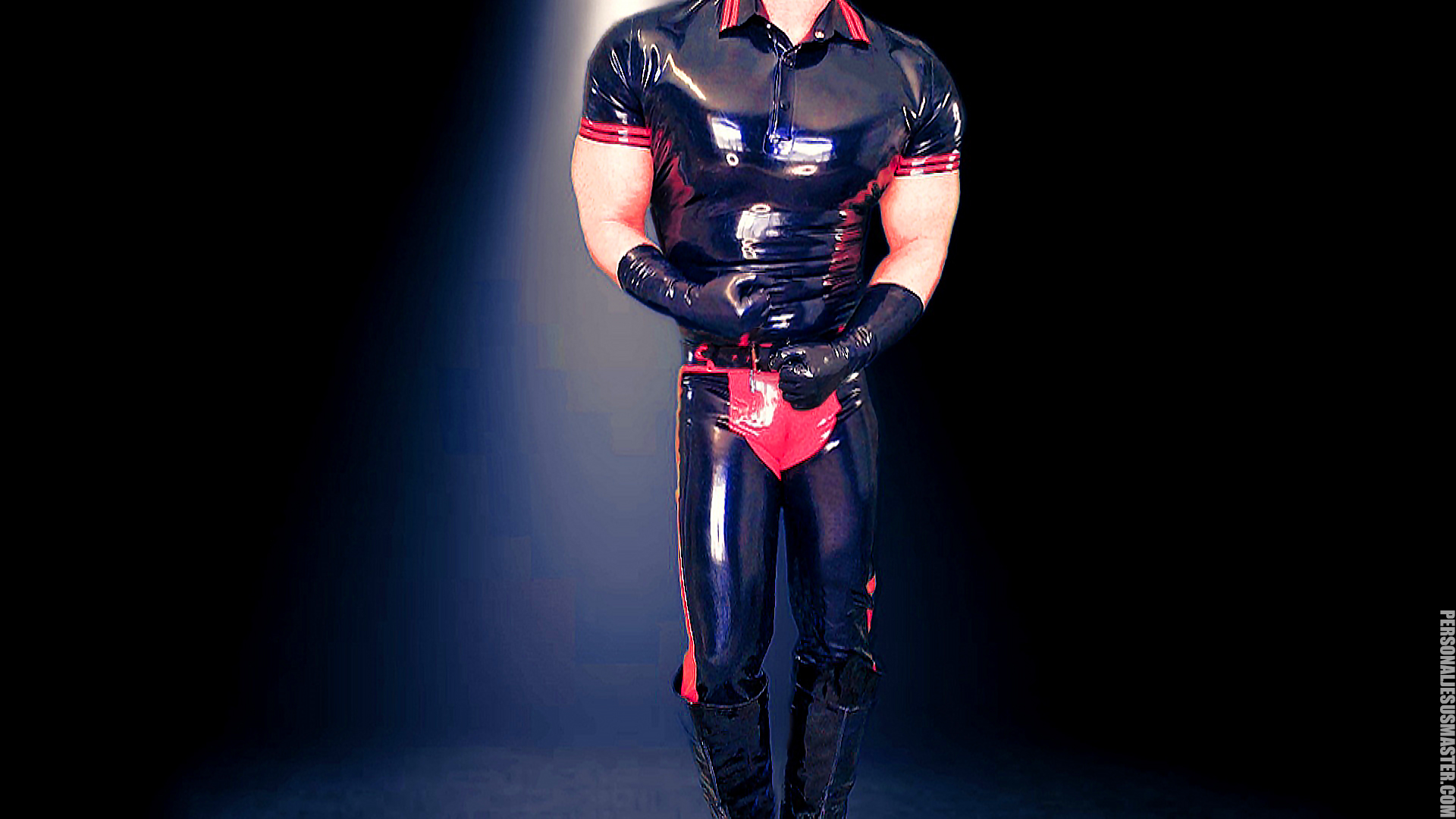 The slave has this recurring dream:

it has been branded

‘PJM’ burned deep into the skin between its shoulder blades

The worthless slavecock inside it shrunken down to a laughable nub

it is fed only once a day

A steady diet of GODMASTER’S HOLY SHIT and PISS

Watching as its ribcage increasingly protrudes from under the skin

As its muscles deteriorate, withering and disappearing from the bone

On this day, it is leashed and led out of the cage on all fours by one of GODMASTER’S superior slaves

Brought to its feet, its weak body steadied

Ankles secured by metal shackles anchored to the cement floor

And then left alone to wait

it raises its head, catches its reflection in the mirrored wall in the distance

Nude except for cock cage and collar

Skeletal and pitiful and broken

A bag of bones where a vital man had once existed

Knowing full-well that it prayed for this

Prayed to be stripped of everything it owned

Every shred of dignity and humanity taken from it

Destroyed at the Hands of its GOD and MASTER

The door opens and HE enters

Regal and glistening in full rubber and tall Boots

No hesitation whatsoever in HIS approach

Already rendering the slave breathless and in excruciating pain

And now a second jab, more powerful than the first, to its right upper-chest

Followed immediately by two more punches, hard to the stomach

The slave is retching air as MASTER steps behind it, not hesitating

Whiplashing the slave almost into unconsciousness

GODMASTER comes back around, standing close

Stares into the slave’s eyes

And the words slip out of the slave’s mouth:

The slave loses control of its legs, now dangling like a ragdoll by the arms from the chain in the ceiling

A hard slap to the slave’s face

Quick jab to the gut, just above its cock cage

HE chuckles, not yet even breaking a sweat

MASTER and slave, both knowing

These are the final moments

Mind and soul long ago destroyed

Yes, it kneeled and prayed to HIM every night for this

Body assaulted from every angle now

The slave closes its eyes

Knowing they will not open again

An unimaginable blessing, to feel HIM this close

Dismantling and extinguishing HIS possession

Owning and dictating its very demise

The words from its lips barely audible now: 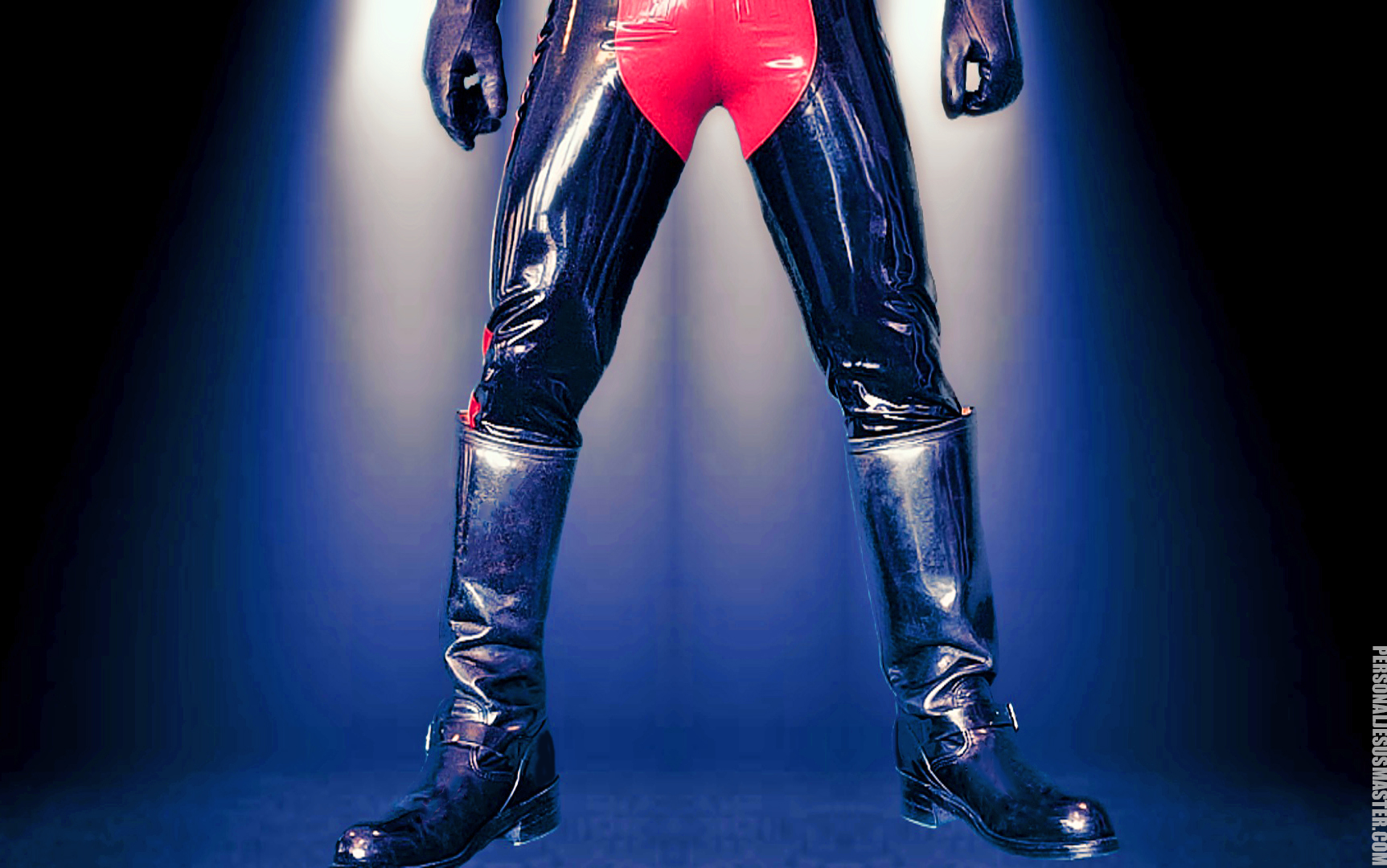