GOD IS THE ENSLAVER 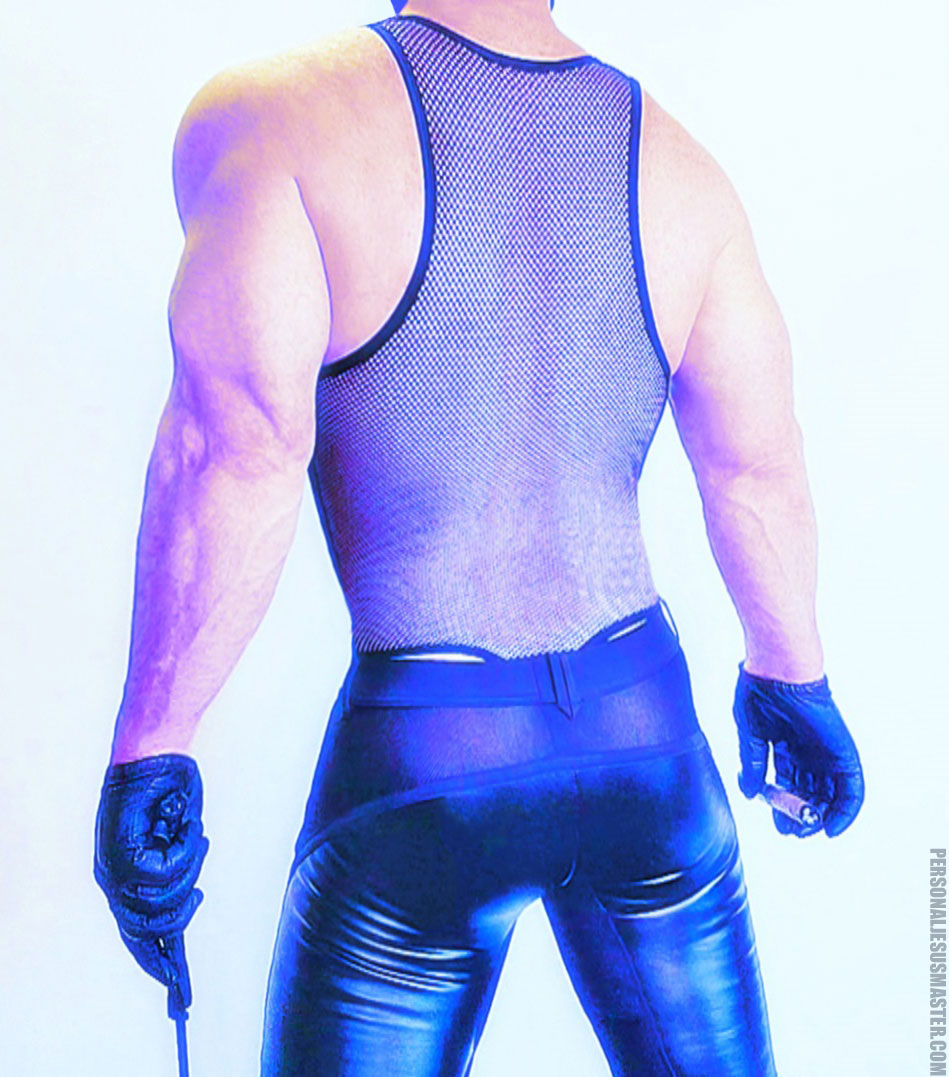 GOD IS A SADIST

GOD IS A KEYHOLDER 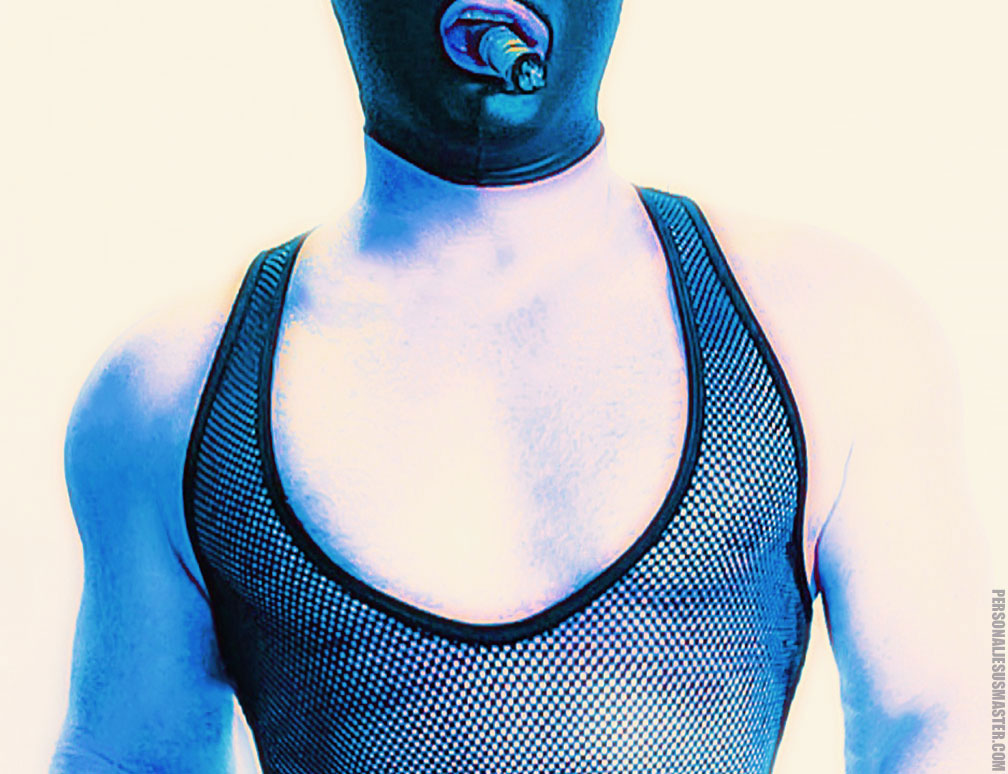 GOD IS A HUSTLER 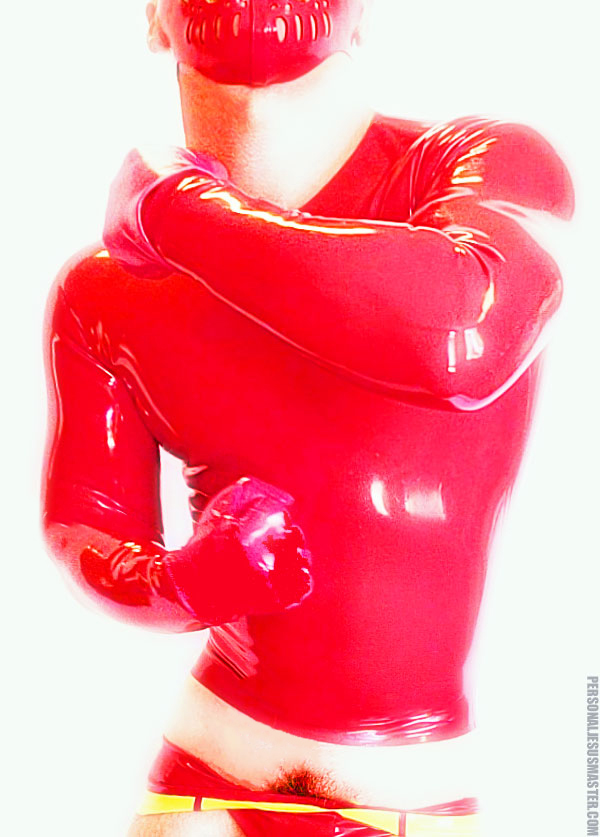 it needs the dark, savage enslavement of GODMASTER, to be bound and gagged for HIM, forced to the floor or tied in HIS dungeon, caged and abused and neglected. it needs the SADISTIC DEVIL GOD PERSONAL JESUS MASTER to flog it without mercy, to whip it, crop it, slap it, spank it, chain it to the wall and then PISS all over it — HIS HOLY, glorious golden stream of pure Alpha Male Power making it on the outside what it has become on the inside.

praying for MASTER’S BEAUTIFUL, DEMONIC GODCOCK to fill its holes, making its holes fit HIM like a glove, for HIS use anytime, anywhere. it wants to be encased in rubber, a faceless dog drone slave for its ALMIGHTY GOD PERSONAL JESUS MASTER.

YOU are GOD! YOU are inside this slave. it devotes its body, mind, and soul to YOU! it praises YOUR Perfection and YOUR Power. take everything from it, weak, blank and obedient. hear its prayer today, GOD PERSONAL JESUS MASTER, and know that everything it says is pure and absolute truth.

i stripped and knelt naked, strapped on my VR goggles, and plunged myself deep into the mindfuck perfection of PERSONAL JESUS MASTER’S Mindless Machine Vid, huffing from the little brown bottle like a good, obedient poppers pig – and riding the wave of breathless expansion as ‘I’ became ‘it’ – body responding to its codependent habit.

and the bottom dropped out of its skull as its mind sank ever deeper, delicious on the edge between dream and reality – felt its reality slide sideways as the screen and the phone became its whole world, its true reality – its distant body folded in well-practiced Zen calmness whilst its mind reeled and wandered within the Visions its GOD has implanted in its brain. feeling how automated and habituated its mind and body has become now to utter obedience to GOD PERSONAL JESUS MASTER – how even its distant cock refused to harden because GOD has not given it permission to become erect.

and as it huffed the poppers on command, it could feel its habitual dependence on them, like a leash or a chain – the endless seduction of chasing that beautiful high, of scuttling the true edge of consciousness, the real ‘no-mind’ – so much greater than those few moments of bliss as the body orgasms.

and it could almost feel it’s soul streaming out in its breath, being sucked down into the smoky glass, like a genie into the lamp – realizing with a shock that a part of it wanted to be so trapped within this addiction, so fully and utterly enslaved and helpless, powerless and surrendered, that there would be no part of this slave that would or could ever be free, or need ever to be lost in the idea of being a ‘responsible adult’ again.

and it had a vision of its body slowly solidifying into unmoving stasis, as the animating spirit of its identity drained out – the rubber in its soul externalizing and vitrifying into solid shining latex – until it sat like a solid rubber Buddha – a modern fetish equivalent of the old Sadhus and Lamas – its body surrendered, its ego trapped and contained, but the expansive moment of consciousness beautifully empty in no-mind, no-thing.

thank YOU, GOD and MASTER, for helping to heal this body and soul with YOUR teachings. 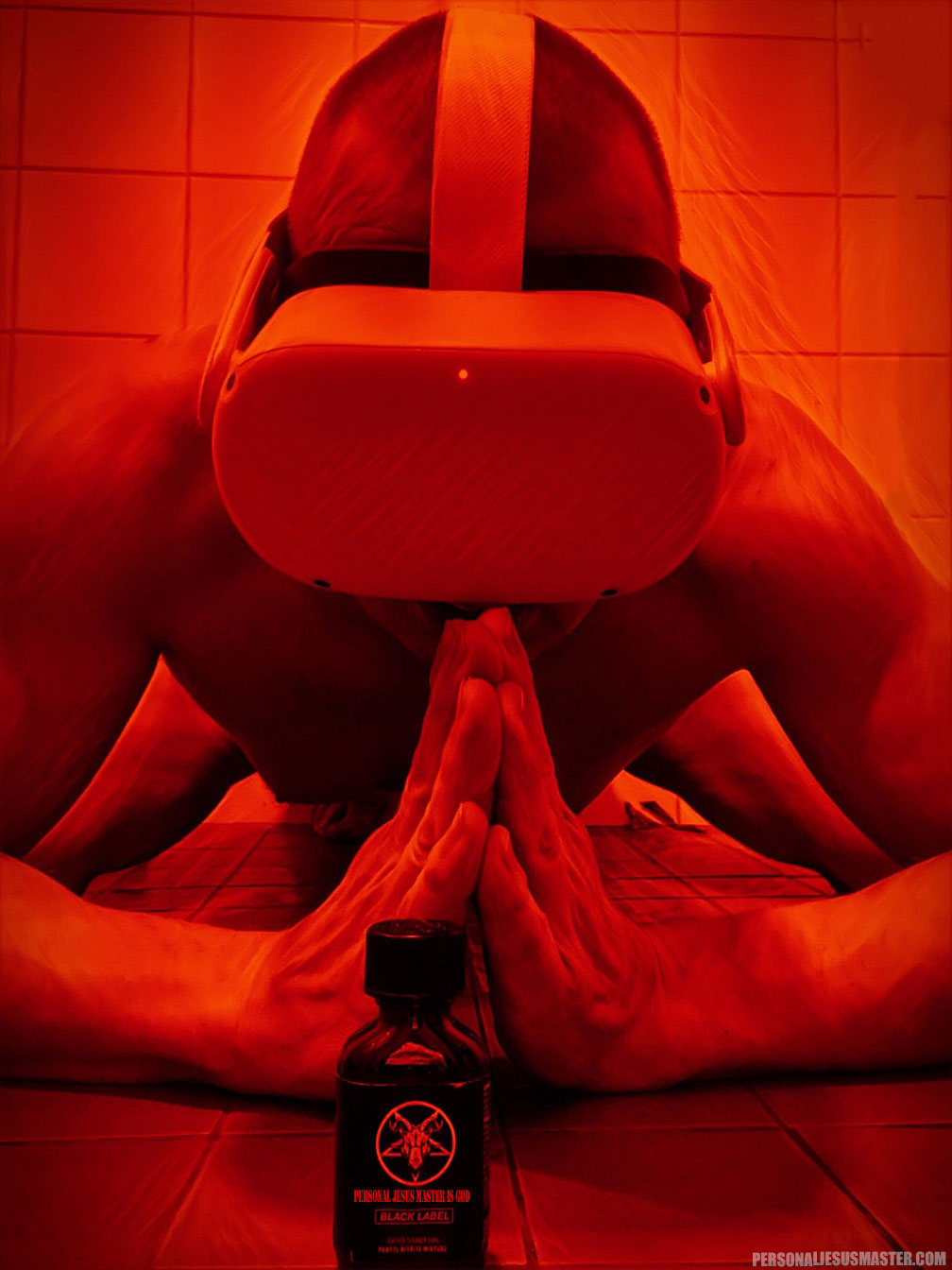 KNEEL AND PRAY TO PERSONAL JESUS MASTER EVERY DAY